Board of Directors JMMB GroupTT | JMMB
Skip to main content

JMMB BANK BOARD OF DIRECTORS (TRINIDAD AND TOBAGO) 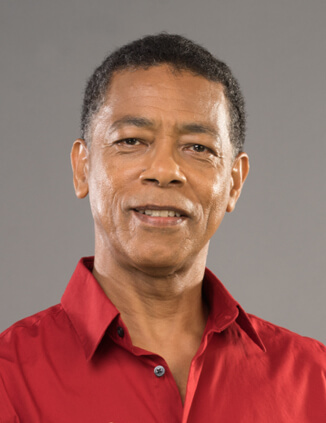 “Being part of the JMMB board since its inception, I remain humbled by the opportunity to continue to be a part of a company that has unwaveringly stood for the greatness of all human beings.”

Archibald chairs the JMMBTT Group Limited Board and also boards several of the subsidiaries.

He is a Director of JMMBTT Merchant Bank Limited and a Director of the Bank's Credit Committee. He is a past president of the Institute of Chartered Accountants of Jamaica and has served as an accounting expert in arbitration as well as a Director of several companies.

Archibald served the Company as Deputy Chairman from 2004 - 2016 prior to being appointed to Group Chairman.

He holds both a Masters and Bachelor of Science degrees in Accounting at the University of the West Indies.

"I am passionate about being able to help clients attain a better quality of life for themselves and their family by delivering the highest level of care and financial expertise tailored to the unique needs of all our clients." 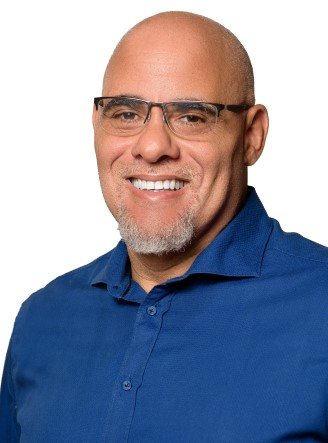 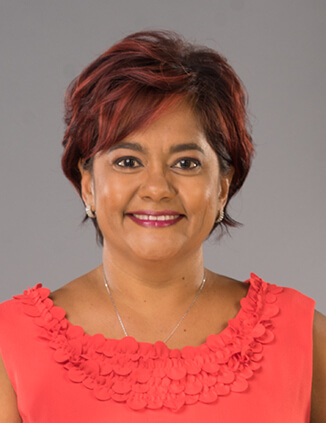 “We are always sensitive to the fact that, in enabling good corporate governance, we must balance the best interests of all our stakeholders.”

Carolyn has provided the JMMBTT Group with two decades of stellar service, beginning her stint in 1995 as a Branch Supervisor.

She has held several senior positions including Branch Manager for JMMBTT's flagship location, Settlement Manager, Technical Operations and Compliance Manager. She has operated in the role of Group Company Secretary since 2008. In this capacity, she has overarching responsibility for ensuring that the organisation complies with standard financial and legal practices and maintains the defined standards of corporate governance. As such, she oversees the establishment, implementation and monitoring of the Group's compliance and regulatory framework.

In keeping with JMMBTT's commitment to effective corporate governance, she ensures the compliance of all relevant statutory and regulatory requirements, as well as the management of the internal audit process, monitoring changes in relevant legislation and the regulatory environment and taking appropriate action. 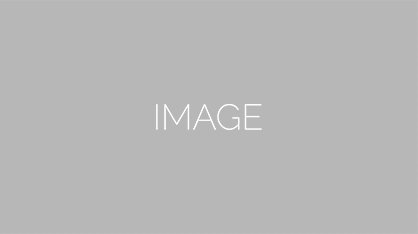 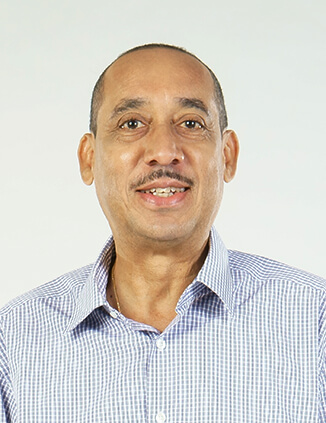 “The legacy of our co-founder, Joan Duncan, inspires to carry out her vision; that vision has created a financial group of companies whose values are like no other in the world.”

Mr. Hugh Duncan has over 20 years' experience in the energy and financial services sectors. He brings a wealth of knowledge, financial management expertise, and valuable experience, having held senior positions at Citibank (Trinidad) from 1989 to 1998. His international postings included Manila, Philippines, where he served for five years as a senior executive member of Citibank's international staff.

He also held the position of Director, Capital Markets at FirstCaribbean International Bank for the Northern Caribbean region and subsequently Managing Director of Intercommercial Bank Group Limited from 2006 to 2011.

Mr. Duncan holds an MBA from Concordia University and a Bachelor of Commerce degree from Montreal's George Williams University.

He sits on the Board of Intercommercial Bank Limited and serves on their Credit and Risk Committees. 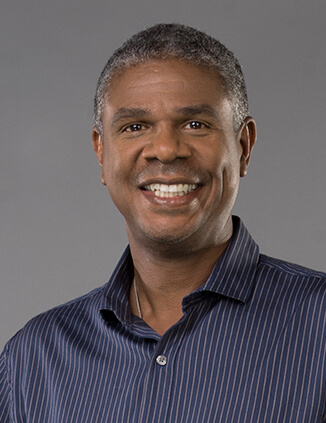 “Our company was founded by the identification of an opportunity that no one else perhaps thought of or saw as possible; that entrepreneurial spirit continues to play a key part in our success today.”

Mr. Sutherland is the Managing Director of Jamaica Venture Fund Limited, a company that makes venture capital investments. He was appointed to the Board of JMMBTT in 2003 and also serves as a Director of Intercommercial Bank Limited, JMMBTT Investments (Trinidad and Tobago) Limited, JMMBTT Securities (T&T) Limited and Intercommercial Trust and Merchant Bank Limited. He is the Chairman of JMMBTT Group Information Systems Committee and also sits on the Nominations and Corporate Governance Committee. A former director of Jamaica's Securities Commission, (now the Financial Services Commission), he is currently chairman of Kencasa Construction & Project Management Limited and the St.Hugh's Preparatory School Board. He sits on several other Boards including Mapco Printers Limited.

Mr. Sutherland holds a Bachelor of Science degree from UWI and an MBA from the Columbia University Graduate School of Business.